Build-up of unwanted chemicals in cells is one way the HD mutation causes damage to neurons. A cellular recycling process called autophagy is crucial to getting rid of these harmful chemicals. Now researchers have found a way of identifying safe drugs that can increase the rate of garbage disposal in HD.

A large body of work indicates that a process in cells called autophagy is important in HD. Autophagy literally means self-eating, and it’s a process by which cells digest bits of themselves that are damaged, or that they no longer need. It ensures that the building blocks of the cell are efficiently recycled and can be used to support healthy growth.

In HD, scientists know that the mutant huntingtin protein builds up in cells. Eventually, this accumulation results in clumps, or aggregates, that can be seen microscopically in the brains of patients who have died of HD. These aggregates aren’t present in normal brains, and have been taken to suggest that there’s something wrong with the cellular recycling bin in HD.

There are molecules that cause the autophagy pathway to become more active, increasing the rate at which cellular parts are recycled. Some scientists have suggested that this might help HD. By cranking up the rate at which cells clean up proteins, we might help clear out the mutant huntingtin protein before it causes too much damage. The group of researchers led by David Rubinsztein, at the University of Cambridge, has been most active in this area and shown that molecules that increase autophagy improve the symptoms of HD animals such as mice.

But the compounds that do this are ‘dirty’ drugs, meaning that though they do what they’re supposed to do, they also have a number of other effects. In reality, all drugs are ‘dirty’, but drug development is all about making them as clean as we can to reduce side effects.

As an example, the drug most widely used by scientists to increase autophagy is called rapamycin, which powerfully suppresses the immune system. This wouldn’t be an acceptable side effect for an HD drug, because people might be taking these drugs for a long time. Side effects that are acceptable in a short-term cancer drug would not be OK for an HD treatment that’s going to be taken for life. Several groups of scientists, including David Rubinsztein’s and that of Junying Yuan at Harvard Medical School, have been working to develop autophagy drugs that have fewer side effects than rapamycin.

Another consideration when developing drugs is that the particular brain cells we’d like to rescue in HD - neurons - are very different from other types of cells. While blood and skin cells might live for a couple of days, neurons never divide. We have virtually the same neurons we were born with, and they’re irreplaceable. This means that neurons have very different challenges to face than regular cells. Much of the previous work on the authophagy pathway has been done in skin or cancer cells, which probably work very differently from neurons.

But neurons are expensive and difficult to grow in culture dishes, and not many groups have the expertise to do it well. This is where Steve Finkbeiner, at the University of California San Francisco, comes in. Finkbeiner’s team has been trying to figure out whether neurons handle autophagy differently from other cells.

Finkbeiner’s team used mouse neurons to let them rapidly test autophagy molecules in the right kind of cell. This process of testing lots of different molecules is called drug screening. Starting with a drug they suspected would increase autophagy (called ‘10-NCP’), they confirmed that they could measure when autophagy was increased in neurons.

Starting with this molecule they knew was effective, Finkbeiner did some sophisticated drug development to search for new molecules that might have similar effects. By making educated guesses about which parts of the drug were causing the increased autophagy, and screening drugs with similar shapes, they were able to come up with a list of drugs that were effective in neurons.

Most interestingly, for this study they used a set of drugs that are already approved by the FDA for various indications. By using drugs that have already been approved, we can save a lot of drug development time. Research like this is called translational because it helps convert progress in laboratory research into treatments for patients.

The end result of this study is that we have a list of drugs that increase the autophagy pathway in neurons. These drugs may or may not be effective in treating HD in humans, but Finkbeiner and his team have shown that the drugs do what we want them to, they work in neurons and they’ve already been shown to be safe. This will make subsequent studies more informative when they do happen.

Uncovering the dark side of DNA repair to design HD treatments 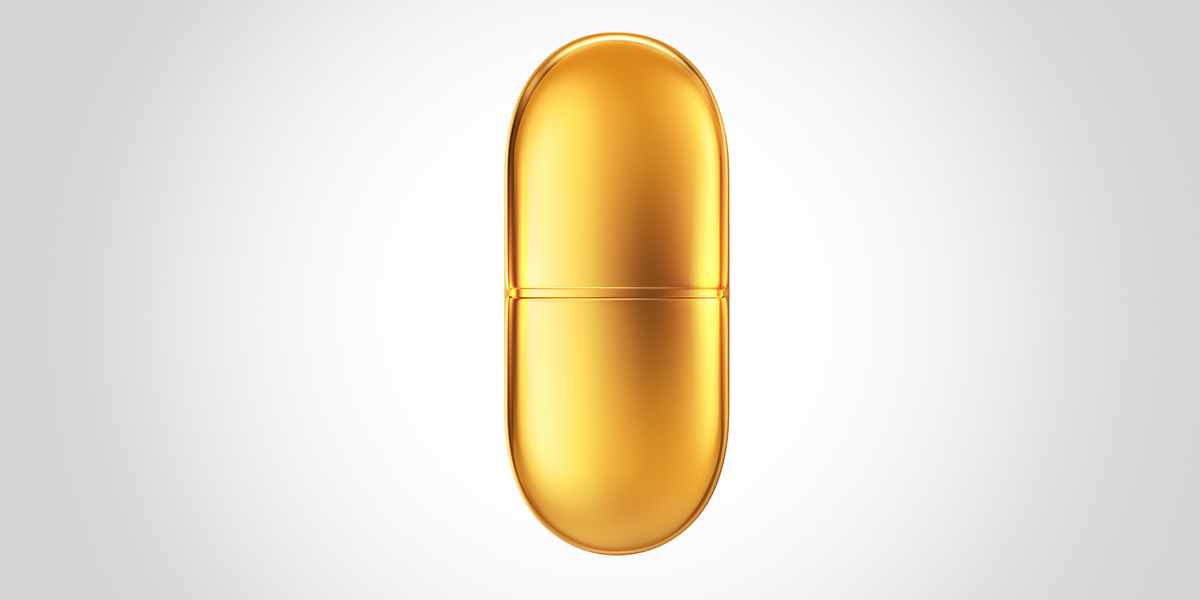