What can individual experiences with cannabis tell us about Huntington's disease?

Cannabis, or medical marijuana, has been touted as a treatment for lots of conditions, and Huntington’s disease is no exception. Whenever it hits the news there’s a lot of interest, and recently cannabis found the spotlight again with videos claiming it can reverse the nerve cell damage in Huntington’s disease. These are extraordinary assertions that deserve to be explored.

It’s a plant, originally from Asia and India, that’s been known for thousands of years to have effects on the human brain. Many cultures have used it medically and recreationally. It’s psychoactive, which means that when taken – for example, by smoking its leaves – it alters the way our mind perceives things, characteristically inducing relaxation and euphoria, but it can also cause anxiety and paranoia.

It wasn’t until the 1940s that we discovered the active ingredients, which are oily chemicals called cannabinoids. Other plants make cannabinoids too, including some herbal teas, truffles and even cocoa.

In the late 1980s, we discovered that humans have tiny sensors, called receptors, for these cannabinoids on the surface of our cells. There are two main types of receptor – CB1 and CB2. Most CB1 receptors are in the brain and spinal cord. It’s these ones that are thought to produce the psychoactive effects. The receptors affect how active our nerve cells are, for example controlling the amount of pain a person feels. In contrast, CB2 receptors are found on immune cells that circulate in our blood, and activating them can have an anti-inflammatory effect. Normally there are very few CB2 receptors in the brain, and those that are there, are found on immune cells.

Having found sensors for cannabinoids in the human body, the logical conclusion was that we might also naturally make cannabinoids. And indeed, the first of these was found in the early 1990s, followed shortly after by several more. Nerve cells use them as a way of regulating their own activity level. Normally one nerve cell passes information to another by sending a neurotransmitter chemical. Cannabinoids are a way for the second nerve cell to pass a message back to first, telling it to calm down.

Different cannabinoids have stronger or weaker effects at each receptor, so they can have varied effects on our bodies. Once in the body, they are eventually broken down by the liver. Some are also stored in fatty tissues, along with their breakdown products from the liver, and these can be detected for several weeks afterwards in blood ‘drug tests’.

“Through proper clinical trials, researchers can prove whether a potential treatment is both effective and safe. This is the standard that all other medicines are held to, and it shouldn’t be any different for cannabinoids. ”

The cannabis plant contains over 100 different cannabinoids, but the most psychoactive is tetrahydrocannabinol, otherwise known as THC, which potently activates CB1 receptors. The other main cannabinoid, cannabidiol (CBD), isn’t psychoactive. In fact, it reduces the activation of both CB1 and 2 receptors.

Cannabinoids can be extracted from plants and purified. Different strains of the plant are bred for different purposes, and each contains a different proportion of the cannabinoids. Hemp, for example, is a sturdy fibre that’s been used in paper and clothes and is low in the psychoactive chemical THC. Cannabis plants used recreationally tend to have high THC. Cannabis is illegal in some places, while elsewhere it is legal for medicinal or recreational use. Scientific research is going on to see if it could benefit people with Huntington’s disease.

Scientists around the world have been studying their effects in Huntington’s disease. Most work has been done in cells grown in the lab, or in animals bred to have the disease-causing gene. Some research suggests that CB1-targeting chemicals may protect cells against toxins. In the brains of Huntington’s mice, CB1 receptor levels have been found to be reduced and CB2 levels are increased. Loss of CB1 receptors may be involved in some symptoms of the disease, because Huntington’s mice that lack the CB1 receptor tend to have worse movement control. The increase in CB2 receptors may be one of the body’s ways of dealing with HD. This theory is strengthened by research showing that mice treated with CB2-targeting chemicals have less nerve cell death – possibly because this calms down the immune system in the brain.

These results in cells and animals are encouraging, but humans are a lot more complex. Bitter experience has taught us that very often results can be inconsistent, or even completely different, when therapies are scaled up for use in humans. Unfortunately, no cannabinoids have translated into effective treatments in people with Huntington’s disease yet. Several clinical trials with cannabis extracts or synthetic cannabinoids didn’t reduce the abnormal movements, like chorea, or affect the course of the disease.

But this video on the internet shows cannabis works for HD!

Searching the internet, you’ll find several videos and news stories suggesting people’s Huntington’s disease has been reversed by cannabis. We’re very pleased that these individual patients have found something that works for them.

But unfortunately, these anecdotes aren’t scientific evidence. Based on these brief snapshots, it’s impossible to tell whether they have actually improved overall. Huntington’s symptoms naturally vary, and are influenced by many factors, like sleep and infections. We don’t know about these patients’ genetic mutations, the stage of their disease or what other medications they’re taking. We also have to bear in mind the powerful placebo effect of therapies like this, where a significant proportion of people are known to improve because they believe strongly in a treatment, rather than because of any properties of the drug itself. There’s also a strong bias in mainstream and social media towards the publication of success stories like these, but nobody writes about all the people who tried cannabis and didn’t improve, or felt worse afterwards.

Through proper clinical trials, researchers can prove whether a potential treatment is both effective and safe. This is the standard that all other medicines are held to, and it shouldn’t be any different for cannabinoids.

Claims that there’s a solid body of evidence supporting the use of cannabinoids in Huntington’s disease are highly misleading, and there’s certainly no evidence that they can cure or reverse the disease. However, it’s also worth remembering that there are several exciting potential drugs being trialled around the world right now that hold great promise. Cannabinoids are just a small part of the big picture, and real progress is being made in understanding and treating Huntington’s disease.

But where’s the harm in it?

There currently aren’t any treatments capable of curing Huntington’s disease, so some might think sufferers have nothing to lose from trying alternative therapies. However, there are risks.

“Right now there is no evidence to show that cannabinoids work in Huntington’s disease, for symptoms or slowing down progression. ”

The natural world is chock-full of potential treatments for all manner of diseases. Aspirin, penicillin and even some cancer drugs were purified from natural sources. But even drugs from natural sources can be harmful. Recreational cannabis use is known to carry a risk of psychosis, and medical cannabinoids can also cause sedation, anxiety, depression, dizziness, and nausea. They can interact with other medicines like antihistamines and antidepressants. Trials in multiple sclerosis have also raised a possible risk of epilepsy. These aren’t reasons to stop studying cannabinoids as a potential therapy for Huntington’s, but they do mean we should be very careful and ideally study them in properly monitored clinical trials.

Right now there is no evidence to show that cannabinoids work in Huntington’s disease, for symptoms or slowing down progression. That doesn’t negate anyone’s personal experience, but it does mean that individual anecdotes or videos need to be interpreted with healthy caution – especially when the people making the claims are the people who stand to make profit from the ‘cure’.

The research community hopes that cannabinoids will be shown to be effective and safe enough to be able to prescribe, but we don’t have the evidence to make that decision yet. Whilst cannabinoid research is telling us a lot about the biology of Huntington’s disease, it’s certainly not the only avenue under investigation, and exciting trials in other treatments may change the playing field in the not-too-distant future. The best way to fight Huntington’s disease is through rigorous scientific research to develop treatments that are effective, reliable and safe. 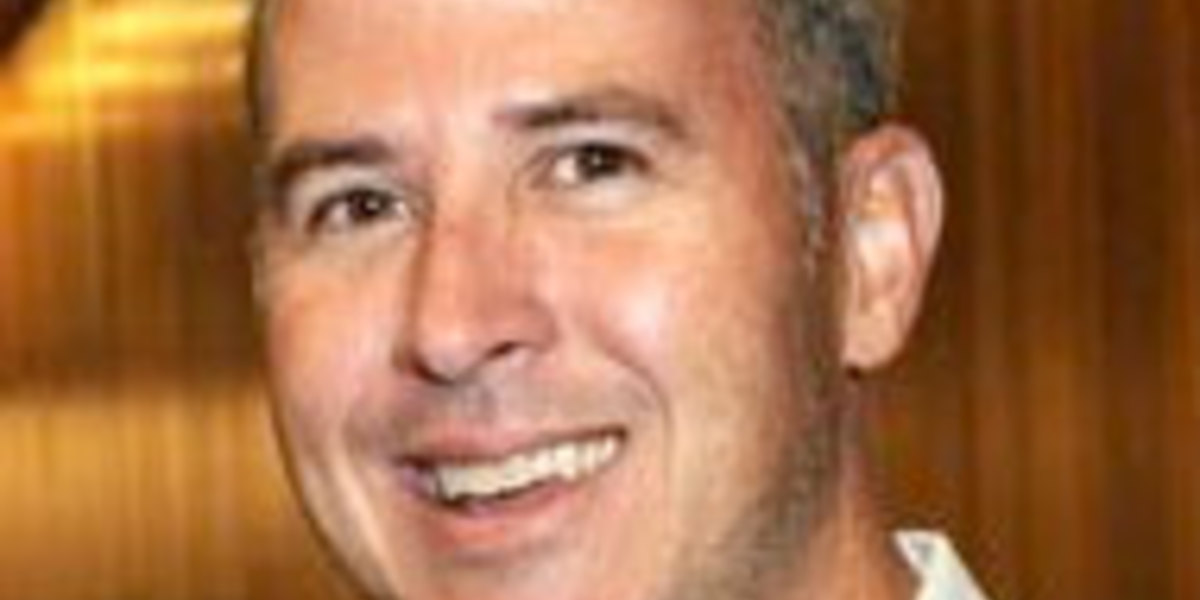 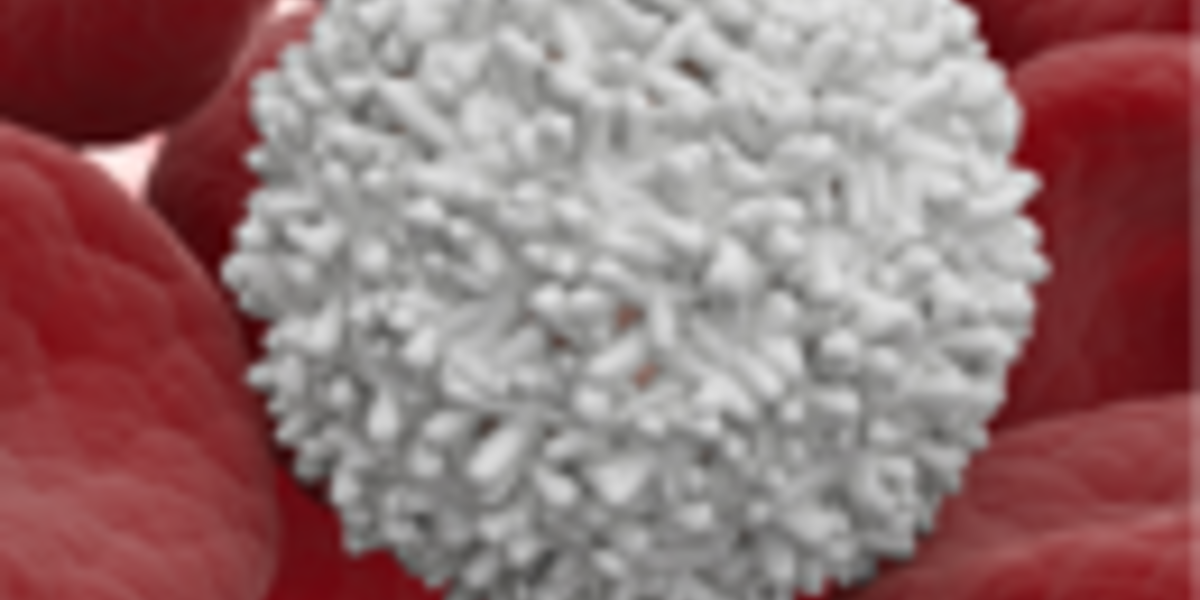 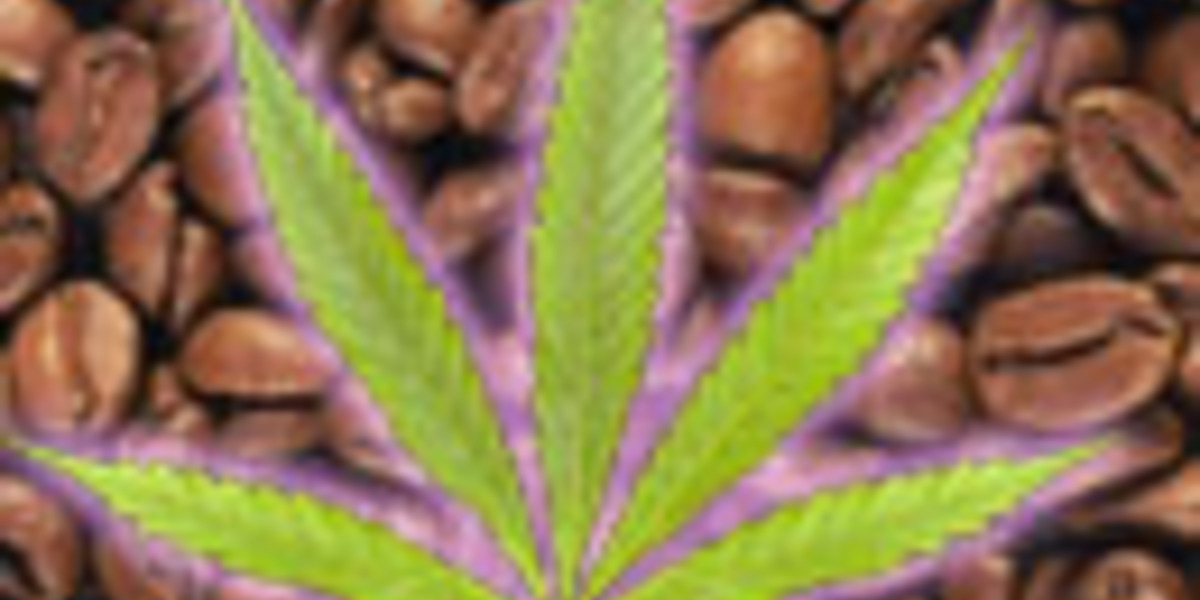