Kids sometimes get Huntington’s disease too

Finally, a big study that shows what childhood HD looks like. This will help us work out if new drugs work in children too

Juvenile-onset HD is really rare, but a new study has helped us understand what the symptoms are and how they change over time. This is really important and in time will help us work out whether huntingtin-lowering and other treatments work in kids.

What is juvenile Huntington’s disease?

When symptoms of Huntington’s disease start before the age of 20, we call it ‘juvenile-onset HD’, or JHD.

Shortly after the HD gene was discovered, researchers identified a strong relationship between how old people were when symptoms began, and the length of the abnormal DNA stretch in the gene.

DNA is made up of billions of A, T, C and G ‘letters’. In the gene that causes HD, there is a stretch where the sequence “CAG” repeats over and over. There are lots of exceptions, but in general, the more CAG repeats there are, the earlier the symptoms tend to start.

About 1 in 20 people with HD have a repeat length of about 60 repeats or more, which usually causes the symptoms to start before the age of 20. That means juvenile HD is a rare form of a rare disease – so even neurologists are unlikely to see more than one case in their career.

Because it’s so uncommon, we know much less about JHD than we do about adult-onset Huntington’s disease. Our knowledge of JHD tends to come from the experiences of a few neurologists who have looked after several cases. From these experts, we get the classical description of JHD as causing stiffness, slowness, learning difficulties and quite often epilepsy. That is quite different from the often obvious involuntary movements seen in most adult-onset cases, called chorea.

Dr Fernando Squitieri of Foggia, Italy, rightly believes that JHD families have the “right to be heard as well as adult patients”. His team has just coordinated the biggest and most detailed study of JHD to date. Looking at two huge studies with thousands of people with HD, called REGISTRY and ENROLL-HD, they found 36 whose symptoms started before the age of 20 and who had clinical data collected over sequential years. They compared them to 511 adults from the same study, looking to see how JHD was different.

One question they focused on was whether JHD was similar in all cases, or might look different depending on the CAG repeat length. They chose to divide the JHD people into those with fewer than 80 CAG repeats and those with more.

In the adults, symptoms start at an average of 44 years, whereas in children with up to CAG 80 repeats it was 17 years, and those with really long repeats over 80 developed symptoms by 4 years old.

Looking even deeper into the two JHD groups, the first symptom in children with under 80 repeats was clumsiness, followed by involuntary movements like chorea, as well as obsessive behaviour.

In children with over 80 repeats, the first symptom was usually difficulty walking, followed by delays in learning to speak, as well as epilepsy.

Almost all the children developed stiffness and slow movement, and around one in ten had problems with balance and coordination.

The children’s disease progressed about twice as fast as the adult-onset form that we’re more familiar with, and sadly they survived only half as long. Children with over 80 repeats had very aggressive disease and tragically, they only survived about a fifth as long as the adults.

Four of the children with over 80 repeats had MRI brain scans, but they showed shrinkage in the deep centres of the brain, just like we see in adult-onset HD. More surprisingly, there wasn’t any degeneration anywhere else, like the cortex at the surface of the brain, an area than is damaged in adults. The researchers didn’t look at scans from the children with under 80 repeats, so we don’t know what those brains look like.

Based on all these findings, Dr Squitieri’s team suggests that there are, in fact, three types of HD. Firstly the common adult-onset form we know a lot about. Second, in people who inherit about 60-80 CAG repeats, a juvenile-onset form that starts in the mid-teens with clumsiness, chorea and behavioural problems. Finally, their new third group would be those who inherit over 80 repeats, who at around 4 years old have problems with walking, learning difficulties and epilepsy. Squitieri and team called this form *“high-expansion juvenile HD” and note that it is “aggressive”.

While it’s possible that there are two distinct forms of JHD, that are are fundamentally different from each other, it’s actually rather unlikely that some huge change really happens at 80 CAG repeats. Remember that the decision to divide the young patients into two groups was chosen in advance by the researchers. With that in mind, it’s not surprising that the smaller and larger repeat groups looked different.

What’s more likely based on what we know about the genetics and biology of HD is that JHD is a spectrum, with the aggressive form with very young onset, delayed brain development and epilepsy at one end – and the teenage onset form with fidgeting, clumsiness and behavioural issues at the other.

“For the several huntingtin-lowering programs currently being rolled out, this research comes at exactly the right time. ”

In turn, JHD as a whole is probably on a spectrum with adult onset HD.

But whether we divide JHD in half, or view all the patients as a spectrum, what’s clear is that longer CAG repeats are more likely to produce earlier onset, more rapid progression, delayed brain development and seizures.

How does this help?

These insights are among the most valuable we’ve received into juvenile-onset Huntington’s disease. They will be immediately helpful to clinicians looking after these young patients, and families who often struggle to get doctors and other professionals to listen to and understand their children’s unique challenges.

Looking into the not-too-distant future, this research will massively help us deliver new treatments to juvenile HD patients as quickly as possible. That includes exciting new drugs like those that lower production of the huntington protein. Decisions like the best time to start treating juvenile HD patients, and how to measure whether the drugs are working, depend entirely on research like this. For the several huntingtin-lowering programs currently being rolled out, this research comes at exactly the right time.

Helping juvenile HD patients is urgent for families, and it’s a top priority for all the drug-hunters we’ve spoken to. It comes with big challenges, like the risk that a drug could make the life of a JHD patient even more difficult if it caused unwanted damage to the young, developing brain.

So, understanding what JHD looks like, and how it affects the brain, is a big help in the urgent mission to bring effective treatments to young people with Huntington’s disease and their families.

Huntington’s disease clinical trial round up 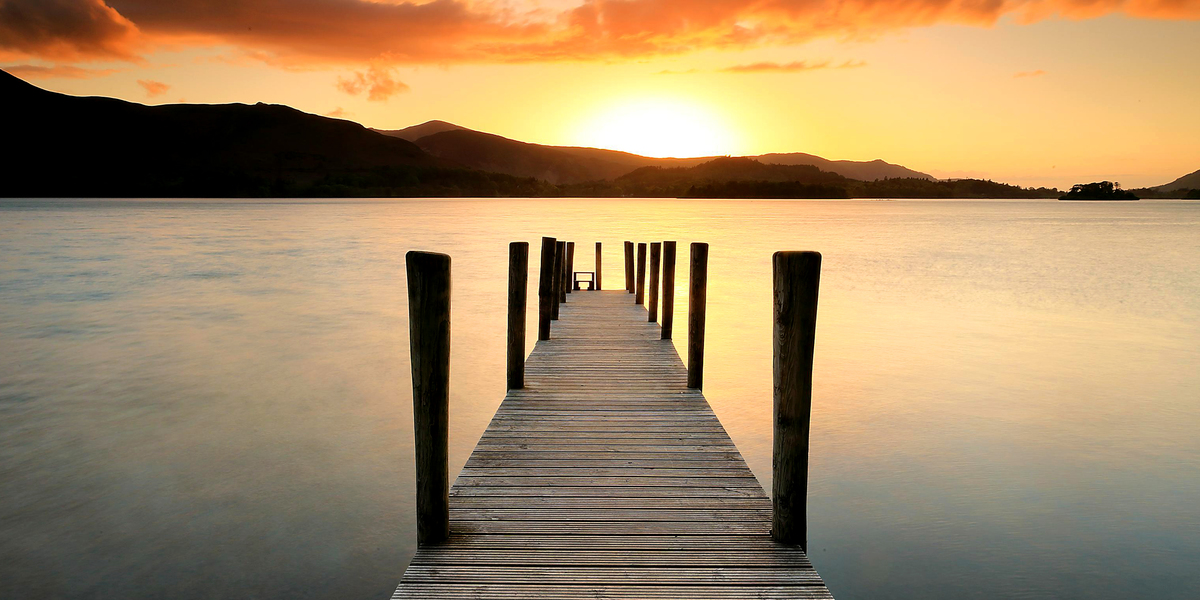