A starring role for astrocytes in Huntington's disease?

We know those famous cells called neurons are important in Huntington’s disease. But the brain has other cell types with ‘supporting actor’ roles. New research has shown that brain cells called astrocytes may misbehave in HD, allowing the neurons to malfunction.

Not all brain cells are neurons

Neurons are famous. They are the stars of the brain show and get all the attention. Neurons are known for sending and receiving electrical signals to each other, and they get all the credit for forming memories and thoughts. However, like any movie star knows, the academy awards wouldn’t be possible without a huge number of other players behind the curtains, working in the costume — makeup and scenery crews, for example.

The types of cells that play the supporting roles in the brain are called glia. Because glia don’t do fancy electrical tricks, they are not front and center on stage, but they are the glue that keeps the whole brain working properly. In fact, the word ‘glia’ actually means glue. The most common kind of glia is astrocytes, which means ‘star’ cells. They’re called that because they have a vaguely star-like shape. But, even though astrocytes are so important to the whole show behind the scenes, it still isn’t clear exactly what they’re doing to keep things running properly, especially in Huntington’s disease.

Huntington’s disease and the striatum

And, striatal neurons with HD look a little different than expected — they have tiny blobs in them that can be seen under the microscope. The gene mutation that causes HD creates a protein that is stickier than the normal Huntingtin protein, so it clumps together into blobs, called inclusions, which given the striatal neurons a freckled appearance under a microscope. So these neurons act slightly different and look slightly different, even before they start to degenerate.

A new paper, produced by the teams of Drs. Sorfoniew and Khakh at University of California Los Angeles, describes experiments which try to tease out what HD does in astrocytes separately from their accompanying neurons. They focused on the astrocytes in the striatum, because of its known importance in HD.

In the new paper, Sorfoniew and Khakh used two different mouse models of HD to explore the astrocyte story. In both of these mouse models, they found that the HD mutations caused astrocytes to act up, electrically. The astrocytes got very excitable, in fact, but only in the striatum — not in other parts of the brain. This was important to the storyline, because it showed that astrocytes were affected by the HD mutation before they caused the neurons to die.

Astrocytes, sucking up potassium with Kir4.1

Excitability is good in movie stars, but not so good in the brain. Too much excitability can actually cause a form of neuronal burnout, which leads to neuronal death. One thing that makes neurons excitable is too much free-wheeling potassium. Extra potassium needs to be cleared out from between the neurons, like smoke in a crowded bar, or it will make the neurons too excitable.

Astrocytes to the rescue! Astrocytes have a special ‘channel’ protein, a bit like an exhaust fan, that sucks potassium out of the space between cells. This channel has the catchy stage-name of Kir4.1. Astrocytes with the HD mutation have less Kir4.1 than is expected. That means that they can’t remove extra potassium from between the cells. It is as if the neurons are partying in a smoky room, and the fan is broken, making the neurons gradually sicker and sicker.

Topping up the Kir4.1

The researchers wondered what would happen if they put more Kir4.1 into the astrocytes in the striatum. Would it remove the excess potassium and help the neurons stay healthy? They found a way to deliver Kir4.1 into the astrocytes of living mice. Not to their neurons, just to their astrocytes. Sure enough, the exhaust fan function was restored, and the extra potassium was removed, allowing the neurons in these mice to calm down and stop being so excitable.

These cellular changes were very promising, but what about the whole animal? It is important to find out if treating the astrocytes alone would actually help the HD mice to stay healthier and live longer. After delivering extra Kir4.1 to the astrocytes, the mice did not seem substantially healthier in tests of their movement and agility, but they did have a more normal walking pattern. So, treating astrocytes, the ‘supporting players’, somehow improved one of the movement symptoms.

Most importantly, the treated mice lived longer. Quite a bit longer. So, even though their movement symptoms did not substantially improve, treating the astrocytes helped the mice with HD live longer.

A starring role for astrocytes in HD?

This experiment was really interesting because it showed that astrocytes might have more of a starring role than previously thought. Maybe, treatments that are focused on neurons alone may be pointing the camera in the wrong direction.

There are a lot of loose ends to the story, so a sequel is expected. This study did not explain how the HD gene mutation caused problems in the astrocytes, or how it reduced Kir4.1. It also did not explain how the Kir4.1 treatment helped the mice live longer, despite not improving most of their movement symptoms. This study used mice with very extreme HD mutations that might not do the same things that human gene mutations do. But, what it did was to change the storyline and bring the supporting actors into the forefront. It moved astrocytes into a starring role. The next installment will be very interesting. 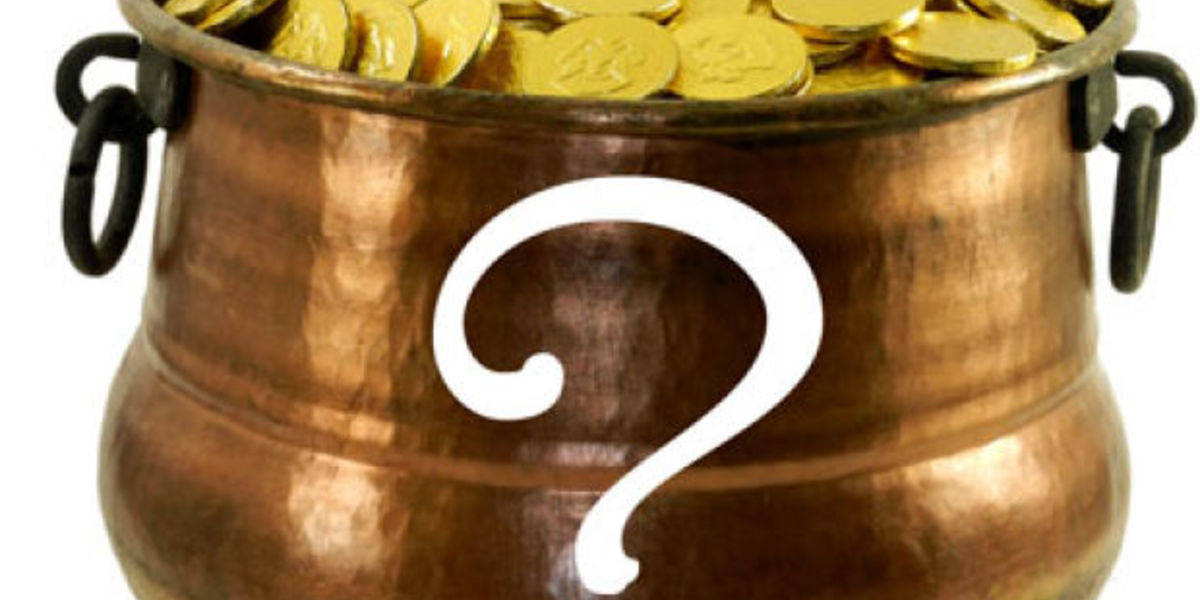 A multiple sclerosis drug that works for Huntington's disease: the real deal or too good to be true?