Exercise boosts cellular recycling in mice. Could this be why exercise is also good for HD – or even help develop dru

We know that exercise slows down symptom progression in HD mice, but we don’t know why. New research has shown that exercise boosts a cellular recycling process in mouse muscle. These findings could increase our understanding of HD and help develop drugs.

All diseases result from ‘nature and nurture’ - often complex combinations of genetic and environmental factors. When it was discovered, over a dozen years ago, that even a hereditary disorder such as Huntington’s disease, could be delayed in mice by enhanced mental and physical exercise, this had major implications for how we understand such diseases.

Up until that point, HD had been considered a case of genetic ‘determinism’. Those findings in mice, later supported by studies of HD families, demonstrated that environmental factors can also play important roles in genetic diseases, which suggests new approaches to delay onset, and possibly slow progression of HD.

Why is exercise beneficial?

One key factor in those early mouse studies was the enhancement of physical exercise. We have known for a long time that increased exercise is good for the body, but new evidence is suggesting it is also good for the brain and protective against certain neurological and psychiatric disorders. A key aspect of such discoveries is to find out how exercise benefits the body and brain. If we could find that out, we might be able to use it to develop new therapies to prevent or slow disease.

Increased physical exercise has been shown to be beneficial for a range of different diseases, including metabolic disorders such as diabetes. With respect to the brain, there are a number of diseases which have been found to benefit from enhanced exercise, including Alzheimer’s disease and other forms of dementia. However, we still do not fully understand how exercise exerts its various beneficial effects on brain and body.

Recent work by a team of researchers at University of Texas, led by Dr Beth Levine, addresses the issue of how exercise might affect the body.

The key discovery they have made is that exercise can affect a process within cells called ‘autophagy’. Autophagy is like a recycling depot within cells that ensures that molecules not working properly are removed from the system and replaced with others that do work.

In order to understand such a key process within cells, we need to briefly contemplate the breathtaking complexity of molecules that reside in every cell within our bodies. Each cell contains a copy of the 3 billion ‘letters’ in our genome. These letters spell out over 20,000 genes, each telling the cell how to make proteins.

A single cell can contain tens of thousands of different proteins, each with its own unique structures and functions. Cells have machinery which breaks down and recycles old or malformed proteins, to help keep cells healthy. Autophagy is one key aspect of this cellular recycling process.

Autophagy is known to malfunction in a number of brain disorders, including Huntington’s. Furthermore, recent evidence suggests that artificially increasing autophagy, for example by using a specific drug, can be helpful in models of HD, possibly due to more efficient removal of toxic protein fragments.

Because of this, anything that alters autophagy is of interest to HD researchers.

A link between exercise and autophagy?

Levine’s new findings, published in the journal Nature, show that increased exercise in normal mice enhances autophagy in muscle cells of the limbs and heart. They were also able to identify key molecules involved in this phenomenon in cells. When they disrupted these molecular mechanisms, the mice were unable to reap the beneficial effects of enhanced exercise.

Feeding mice a high-fat diet can cause metabolic changes in the way sugar is processed. Exercise can help combat these diet-induced problems, and the Levine’s team showed that increased autophagy was involved in this beneficial aspect of exercise.

Genetically engineered mice which were unable to undergo this beneficial increase in autophagy also showed reduced exercise endurance, showing the relationship between exercise and cellular recycling runs deep and seems to go both ways.

What does this mean for HD?

The findings are most relevant to metabolic disorders such as diabetes. However, this study may be relevant for brain disorders, too. So what might be the take-home message for HD research?

We know that increased physical activity can have beneficial effects for HD animals. This might occur through a range of different processes, including effects on the brain directly, muscles, blood, immune system and other organs.

One implication of such previous studies, is that if we can understand how increased cognitive stimulation and physical exercise cause beneficial effects, at the level of molecules and cells, it could lead to enviro-mimetics - drugs which mimic or enhance the beneficial effects of environmental stimulation.

Enviro-mimetic drugs could provide a much needed boost to cells, organs, bodies and brains.

Importantly, this new paper on autophagy provides new insight into the effects of exercise within cells, at least with respect to muscles. It also adds new information to our understanding of what factors can regulate this autophagy, or molecular recycling, within cells.

This new basic finding needs testing in animals with the HD mutation before we can start to draw conclusions for Huntington’s disease. But if it holds true, it could help identify key molecules that could be targeted with new drugs - drugs that might be useful for a range of different diseases, including HD.

Article by He and colleagues in Nature (full article requires payment or subscription)
TopicsMore...
Related articles

Could molecular handcuffs lower the protein that causes Huntington's disease? 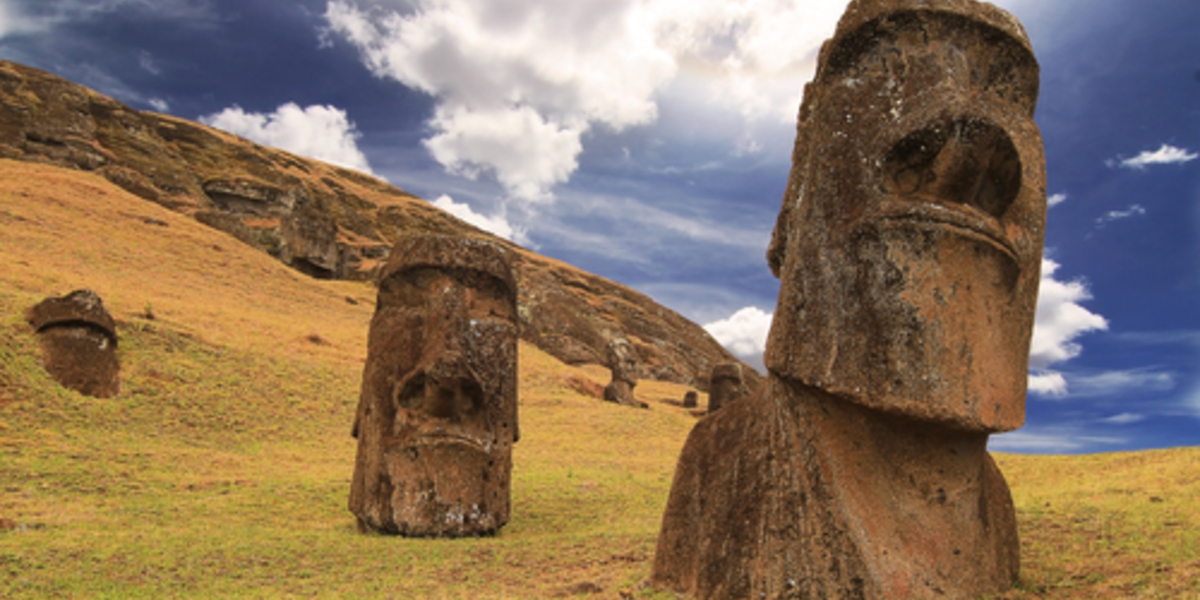