Huntexil makes headlines with science journal article, but nothing's changed: another trial is needed before approval

A new article has been published with updated information on this subject: No surprises in published results from HART study of Huntexil for Huntington's disease

The results of the MermaiHD trial of Huntexil for movement problems in HD have been published in the scientific journal Lancet Neurology. Despite conflicting media reports, this doesn’t change the need for a further trial before Huntexil can be approved for use in patients.

Huntexil is the brand name of ACR16, also known as pridopidine. Developed by Neurosearch, a Danish pharmaceutical company, Huntexil is a new possible treatment aimed at improving symptoms of Huntington’s disease.

Huntexil’s target is the movement, or ‘motor’ symptoms of HD. Unlike existing drugs, Huntexil isn’t just aimed at damping down the involuntary movements (‘chorea’ and ’dystonia’) but at improving overall motor function including balance and voluntary control.

Neurosearch conducted two clinical trials of Huntexil - the MermaiHD trial in Europe and the HART trial in the USA. The results of those trials have been presented in press releases and at several scientific conferences, and we’ve written about them before on HDBuzz.

It’s worth highlighting that Huntexil is a symptom-control drug, and we’ve no reason to believe it’s disease-modifying for HD - there’s nothing to suggest it can prevent or slow down the progression of the disease.

Huntexil was back in the news this week, with a confusing array of headlines from “Pridopidine shows promise in trial” to “Drug disappoints in Huntington’s”. So what’s actually happened?

The simple answer is: not a lot. These headlines don’t relate to a new trial, or any new data. They’ve been triggered by the formal publication of the results of the MermaiHD study in the peer-reviewed scientific journal The Lancet Neurology.

What does the article say?

The Lancet Neurology article says pretty much what we expected from Neurosearch’s previous presentations of the MermaiHD data. The bottom line is that the drug failed to meet the ‘primary endpoint’ - that’s the benchmark of success - that had been set in advance.

This failure was the reason why the FDA in America, and the EMA in Europe, both declined to approve Huntexil for use in patients, insisting that a further trial that met its primary endpoint was required before they’d consider it.

In among the many different things that were measured, there were a couple of hints that pridopidine might still have some benefits. At the higher of two doses tested, some movement scores did appear to be slightly better in the treated patients. And the drug was found to be pretty safe without many side effects. Because of these hints, Neurosearch is pressing on with a further trial.

The confusion in the headlines about this article highlights a common problem in science - the tendency of news sources to want to put forward a very simple message, when science is seldom straightforward.

As ever, we encourage readers to look behind the headlines and not to rely on a single source for news. Our 'ten golden rules’ article gives tips for finding the truth among the hype.

So fundamentally, the situation hasn’t really changed for Huntexil. If anything, the Lancet Neurology article provides reassurance that the MermaiHD trial was well run, the drug remains interesting and is well tolerated.

But a further trial - currently being planned by Neurosearch - will still be needed if Huntexil is to become an approved treatment for Huntington’s disease. We’ll update you on the trial once the details have been announced.

In the meantime, there are drugs already available which are widely used to help with movement symptoms - things like tetrabenazine, olanzapine, risperidone and sulpiride. And physiotherapy and exercise can make big differences, too. So if you have concerns about your movement control, speak to your HD physician. 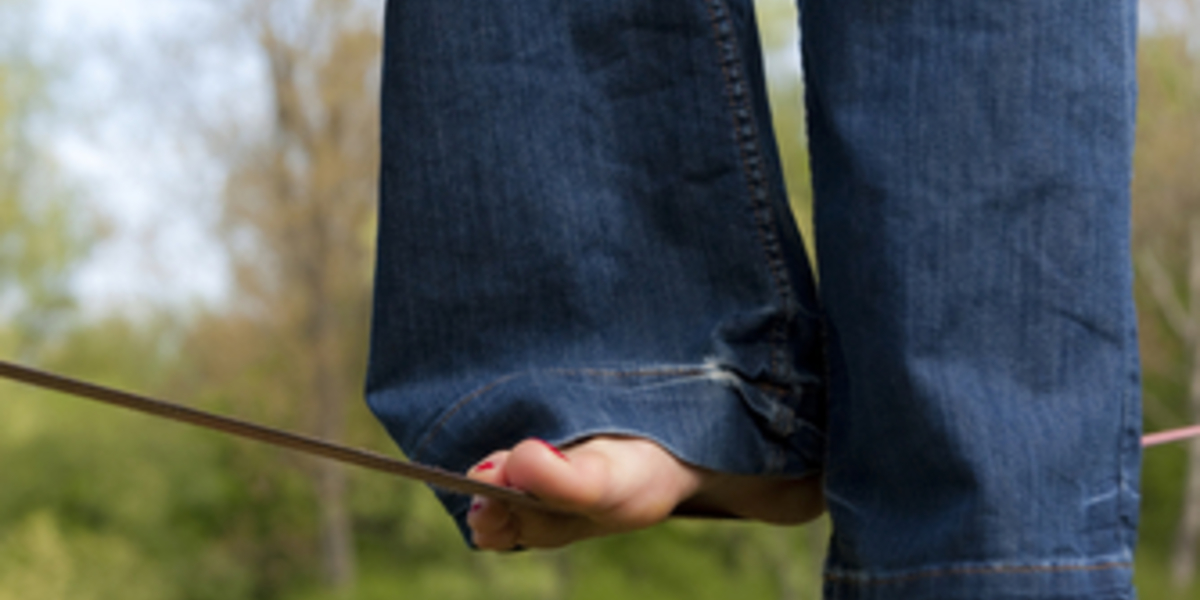 Sorry folks, the PRIDE-HD trial did NOT show that Pridopidine slows the progression of Huntington's disease