A genetic study confirms that minute differences in DNA repair genes can influence the age of HD symptom onset.

It’s a great mystery why different people with the same HD mutation sometimes develop symptoms at vastly different ages. Last year a huge genetic analysis gave us some interesting clues, and now, researchers are focusing in on the most promising results. A recent study shows that tiny changes within genes that repair damaged DNA can have a big effect on age of onset in HD and related diseases.

Pursuing the reasons for different ages of symptom onset

Huntington’s disease is an inherited illness, so a person whose parent or grandparent has the disorder is at risk of developing symptoms one day. Even those who learn they are positive for the HD gene through genetic testing face a great and daunting unknown: when will symptoms begin to develop?

At the root of HD is a tiny genetic stutter, a repeated section of CAG letters in the DNA code that is too lengthy to function properly. The length of that repeating segment gives us one clue about when symptoms might start - on average, longer mutations lead to younger ages of onset. But that’s far from the whole story, or doctors would be able to predict accurately when HD will strike. Often people with the same length of mutation, even those who are closely related, can differ in symptom arrival by months, years, or even decades.

To understand this phenomenon, HD researchers have been pursuing new genetic clues, in hopes of uncovering more treatment targets that could delay the development of symptoms. By analyzing large populations of volunteer patients and families with the HD mutation, scientists have discovered differences in other genes that affect the age of onset of HD, known as genetic modifiers.

We reported last year on a genome-wide association study (GWAS) that looked at many possible modifiers, opening a whole new avenue of research into genetic disparities that could hasten or delay symptoms. A more recent study focused in on a set of genes important for mending damaged DNA. It revealed that small changes to the machinery for self-repair can affect the age of onset of HD and related hereditary disorders.

HD is part of a family of genetic disorders

The DNA code is the essential set of instructions stored within a cell that details how to build every single piece of machinery it needs to operate smoothly. DNA molecules have two strands that curve around each other like a twisted ladder, or “double helix.” Each strand has a supporting backbone that contains a code written in the language of nucleic bases, called adenine ‘A’, guanine ‘G’, cytosine ‘C’, and thymine ‘T’.

Every three bases forms an informational unit that is the basis for creating an amino acid, the building blocks of proteins. The pattern C-A-G forms the amino acid called glutamine, which is often denoted by the letter Q. People with HD have excess CAG repeats in the HD gene, and therefore they have extra glutamines (Q’s) in the huntingtin protein. For this reason, HD is sometimes called a polyglutamine or poly-Q disorder.

In fact, HD is not the only polyglutamine disorder – several other hereditary illnesses are caused by CAG repeats in different parts of the genome. Two examples are spinocerebellar ataxia (SCA), which involves difficulties with balance and coordination, and spinal bulbar muscular atrophy (SBMA), which usually affects men and causes muscle weakness and hormone imbalances. One similarity between CAG repeat diseases is that longer repeats cause earlier ages of symptom onset. And it turns out that some of the same genetic modifiers that contribute to the timing of HD symptoms play a similar role in other poly-Q diseases.

“One common thread between poly-Q diseases, picked up in a recent clinical study, is a set of genes that exist to patch up damaged DNA. ”

One common thread between poly-Q diseases, picked up in a recent clinical study, is a set of genes that exist to patch up damaged DNA. To study this, scientists relied on a large set of volunteers with HD and other polyglutamine disorders, who already had movement symptoms. The researchers used each participant’s CAG repeat length to compute a “predicted” age of onset, and compared it to their real age of onset. Then they analyzed minute differences in each person’s DNA repair genes. They wanted to understand which tiny genetic changes are most likely to alter the age that symptoms appear in HD and other CAG repeat diseases.

But why do we even have genes that help us repair…other genes? And how do they relate to HD, if they aren’t fixing the HD mutation?

First, it’s important to make the distinction between DNA damage and DNA mutations. Mutations are usually inborn variations in the basic sequence of DNA that differ from the norm and can cause disease, like extra CAG repeats, or a missing chunk that leads to a missing protein. DNA damage is a physical change to the DNA: commonly a break in the twisting ladder that supports the base pairs, or some unnecessary biological goo that’s stuck to the code, making it unreadable.

This happens WAY more often than you might think, given that the genetic code is immensely important for the cell’s fate – in fact, minute damage to our DNA can occurs between ten thousand and one million times per day. The damage is primarily from reactive oxygen, a byproduct of the normal way our bodies create and consume energy, but it can also be caused by environmental factors like chemical exposure or too much sun.

When the genetic code suffers from these types of physical trauma, DNA repair genes provide the information required to recognize the damage and assemble a built-in crew of handyman proteins to patch things up. The cell can dispatch the machinery to smooth breaks, separate unintended bonds, or remove unnecessary chemical additions. In cells that split and multiply, repair genes tidy up the DNA during a timed pause in the division process so the damage isn’t passed on to a new cell.

In last year’s genome-wide association study (GWAS), HD researchers uncovered many different genetic modifiers that were associated with earlier or later onset of movement symptoms, including DNA repair genes. In the current study, a group of scientists and clinicians focused on the most relevant of these repair genes, and performed a more focused analysis on 1500 volunteers from all over the world. Included in the new study were people with other CAG repeat disorders, to confirm and strengthen the connection between age of symptom onset and genes involved in DNA repair.

Within each DNA repair gene they studied, they focused on tiny changes to a single nucleic base (like an A instead of a G). These one-letter spelling differences are called single nucleotide polymorphisms, or SNPs (pronounced “snips.”) SNPs are very common: they occur on the order of thousands, all over every person’s genome, and they are usually inconsequential for gene function. Similarly, if I spell the word “definitely” incorrectly, you’ll definately still catch my meaning. These alternate genetic “spellings” occur quite frequently, so naturally individual HD carriers will have slightly different sequences in certain genes involved in DNA repair.

Because many people share the same trivial DNA misprint, we can start to understand how it can influence a disease like HD. Overall, the recent findings showed that single-base changes to DNA repair genes influenced the age of symptom onset in participants with CAG repeat disorders, in both positive and negative directions. The researchers put a spotlight on several common SNPs; for example, one was in a DNA repair protein that unsticks improperly paired DNA strands. In this one little spot, the difference between a G versus a C meant, on average, 1.4 years later onset of HD symptoms. For the same CAG repeat lengths, some of the SNPs were associated with later onset, some with earlier onset.

“What’s clear is that self-mending of the genome is more important than we imagined in polyglutamine disorders, and tiny genetic changes in DNA repair genes can predispose people to earlier or later onset of symptoms. ”

We don’t yet understand the reasons why such tiny changes in DNA repair genes led to significant discrepancies in age of onset in poly-Q disorders. Nevertheless, it is exciting to unearth direct genetic evidence that a shift in symptom onset is possible.

One explanation is that differing SNPs could cause DNA repair genes to operate slightly better, or slightly worse. When these mechanisms are compromised, it can wreak havoc on all sorts of functions, sometimes leading to super-dividing cells (the root cause of cancer) or premature cell death. When DNA repair is running beautifully, cells are protected from damage and might be more likely to survive. Brain cells can’t divide or regenerate, so in the case of an underlying disease like HD, DNA repair genes are an important defense mechanism to avoid damage and cell death.

What’s clear is that self-mending of the genome is more important than we imagined in polyglutamine disorders, and tiny genetic changes in DNA repair genes can predispose people to earlier or later onset of symptoms. Harnessing this novel genetic information, we will be better equipped to work towards designing drugs that could overcome harmful SNPs or boost DNA repair, aiming to delay symptom onset. 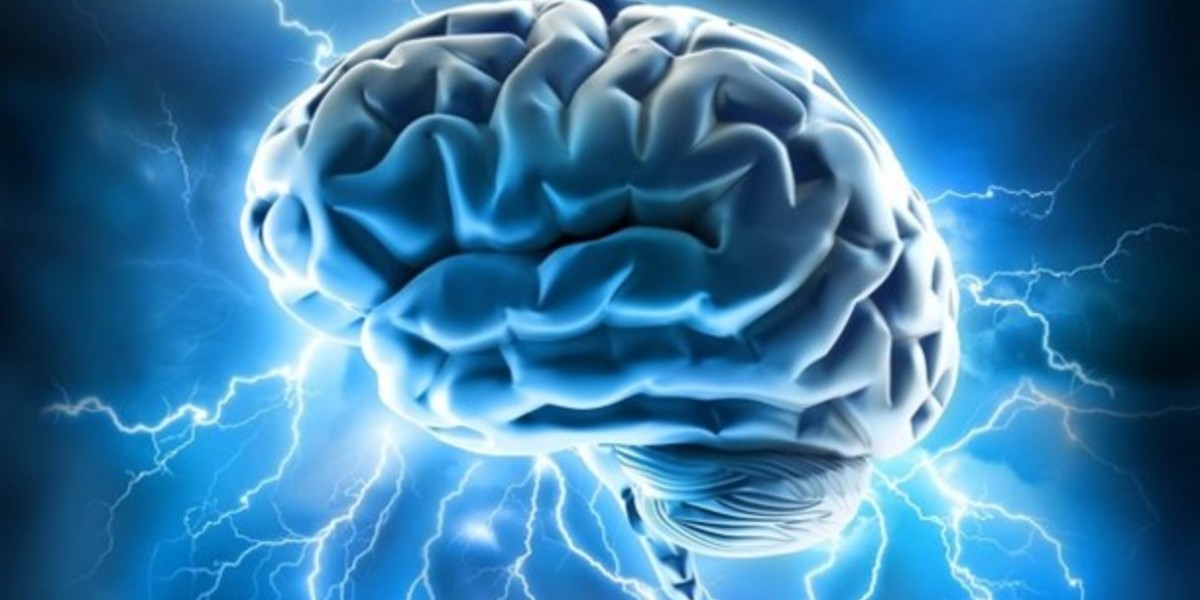