Data from the HART study of Huntexil for HD symptoms now published, but we still need a new, larger trial

A new paper in the journal Movement Disorders reports the findings of the HART study of pridopidine, also known as Huntexil - a new drug aimed at improving movements in people with Huntington’s disease. Unfortunately this publication doesn’t change much - a new, larger trial is still needed before we will know whether Huntexil works.

Huntexil is an experimental drug which it’s hoped may be beneficial for improving the movement problems experienced by people with Huntington’s disease. It is thought to act by stabilising the behavior of the brain transmitter dopamine. Also known by its chemical name pridopidine, Huntexil was developed by the Danish company NeuroSearch and acquired by Israeli drug giant Teva in 2012. Announced shortly after Dr Michael Hayden took over as Chief Scientific Officer in 2012, the acquisition of Huntexil represented a new commitment to HD research by Teva.

The HART trial precedes Teva’s involvement, and was one of two large trials conducted by NeuroSearch before they sold the drug. HART involved 227 volunteers with Huntington’s disease and was conducted in the USA between 2008 and 2010. The results of the study are fairly well-known since they’ve been announced at various scientific conferences and in press releases, and we’ve written about them here at HDBuzz, too.

The reason Huntexil has raised its head now is that the findings have just been published in the scientific journal Movement Disorders, after a fairly lengthy three-year delay.

Volunteers were given one of three different doses of Huntexil, or a dummy ‘placebo’ tablet, for three months. The drug was safe and well-tolerated, though one patient on a medium dose experienced seizures.

The results were analysed according to a plan that had been set out in advance. That’s important to avoid the pitfall of ‘fishing’ for positive results and only presenting those that happen to be favourable. According to the pre-specified analysis, Huntexil didn’t improve volunteers' movements at any dose. It came close on a couple of ‘secondary’ measures, but essentially the trial was negative.

“This new paper doesn’t contain any surprises, and it doesn’t change what needs to happen next for Huntexil to get licensed. ”

While it’s good that the data from HART are now published, this new paper doesn’t contain any surprises, and it doesn’t change what needs to happen next for Huntexil to get licensed.

HART is one of two large studies of Huntexil carried out by NeuroSearch. Results of the larger study, MermaiHD, were published in 2011 and again, the drug failed to meet the pre-specified level of success to declare the result positive.

When the pooled results of both trials were presented to the European and American regulators, the EMA and the FDA, NeuroSearch was told that it would need to run a third large trial that met the pre-specified tests for success, in order to get a license for the drug. One question was whether the trials had used high enough doses of Huntexil to get the biggest effect.

Teva has announced its intention to “design and complete new clinical studies of Huntexil”, so we can hopefully look forward to an announcement of such a trial in the near future. 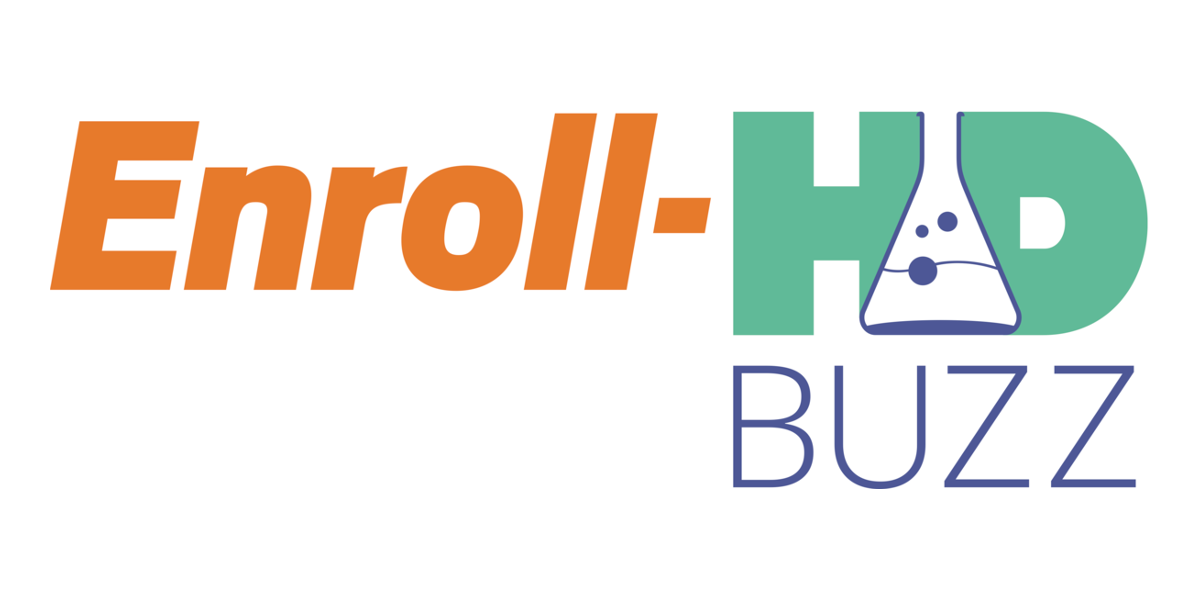 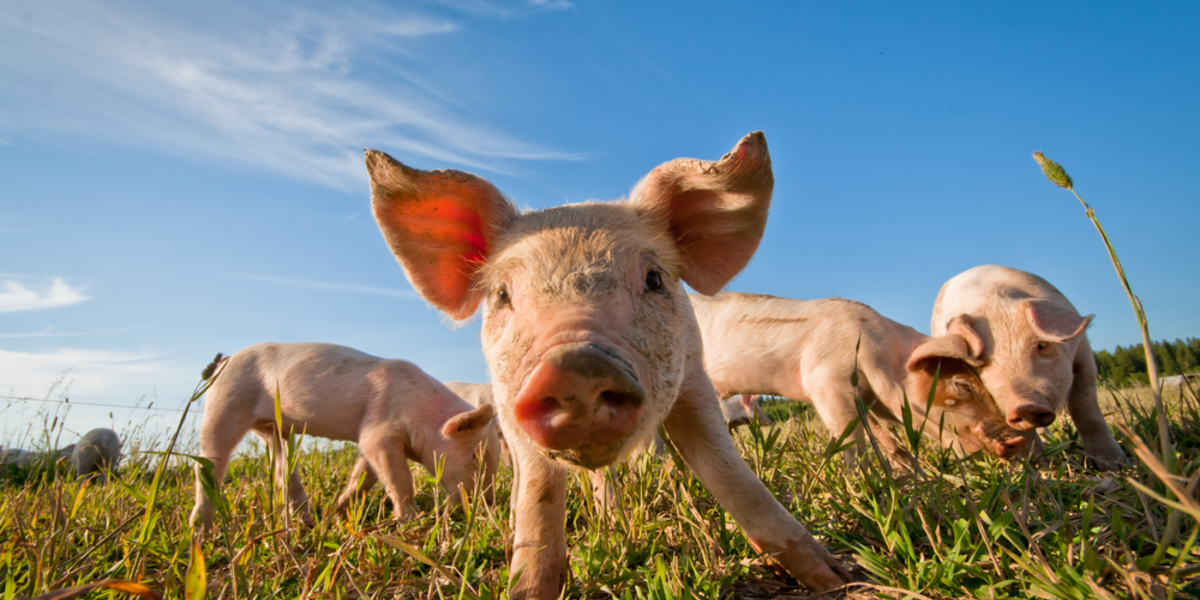 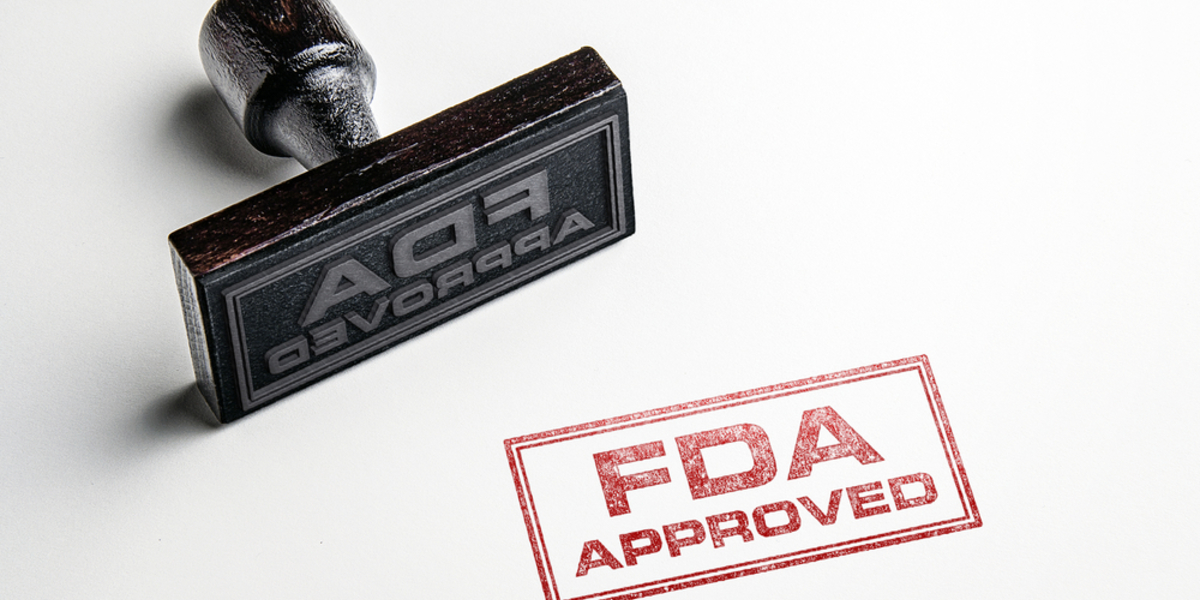 FDA approves a new drug for symptoms of Huntington's disease