A new study suggests that liver changes may occur in HD patients, opening up new avenues of research

Huntington’s disease patients seem to have a lot of changes outside the brain, but these issues haven’t yet been studied in great detail. New evidence reveals that Huntington’s Disease mutation carriers have differences in liver function, even before they have symptoms of HD. This new finding might help us understand the metabolic changes experienced by HD patients, which are currently poorly understood and under-studied.

HD is a brain disease, right?

Huntington’s disease is often described as a ‘neurodegenerative’ disease. This just means that the main symptoms of the disease are thought to be caused by the early death of special brain cells called ’neurons’.

Many of the most prominent symptoms of HD are almost certainly caused by the early death of neurons, including the noticeable movement symptoms that patients experience. It’s also likely that the problems with thinking and emotional regulation that make HD so difficult are also due to dead or dysfunctional brain cells.

Surprisingly, the mutant gene that causes HD is active, or transcribed, nearly everywhere in the body. When scientists first discovered the gene, they initially thought that it might only be made in vulnerable parts of the brain. In fact, it turned out that while only certain brain cells die during the course of HD, almost every cell in the body actively makes the HD gene.

In light of this widespread activity of the HD gene, it be surprising that scientists are really only just beginning to appreciate that things go wrong in HD patients outside the brain.

Some of these changes outside the brain are important for understanding the disease. At HDBuzz we’ve previously covered changes in the immune system of HD patients, while ‘calming down’ the immune system in HD mice makes them better, even when using drugs that don’t get to the brain!

Other aspects of Huntington’s disease are less well studied, but might be really important. Many HD patients lose weight, for example, even though they are eating sufficient calories. An early study of lifestyle factors suggested that HD patients who weighed more when they were first diagnosed with HD had a slower course of disease.

‘Metabolism’ is the term scientists use to describe all the chemical processes that enable our bodies to turn food into energy. Changes in metabolism leading to weight loss could have their origin in many different parts of the body - for example, the muscle, fat or liver. We’ve only just begun looking for changes in these other organs in Huntington’s disease patients.

Is the liver working less well in HD?

Many years ago, when physicians were first examining the organs of people who had died of Huntington’s disease, they noted that the livers seemed to be somewhat shrunken. Unlike brain cells, cells in the liver regenerate when they’re damaged. Cells in the liver of HD patients appear to be removed and replaced more quickly than in people without HD, which might mean that they’re experiencing more damage than normal.

Based in part on these observations, scientists have examined changes in the liver of mouse models of HD. Prof Jenny Morton, of the University of Cambridge, is particularly interested in changes in sleep in HD. As part of her studies in sleep, she’s studied which genes are turned off and on in the liver of HD mice over the course of a day. Mice, like humans, turn on different genes at different times of the day.

This complex regulation of turning specific genes on and off in the liver throughout the day doesn’t work right in HD mice. This could have major consequences for the metabolism of the whole body, because the liver plays a key role in metabolism.

But are there changes in the liver in human Huntington’s disease patients? New evidence from a team of researchers led by Drs Carsten Saft and Sven Stüwe, in Bochum, Germany, suggests that there are.

The team did a very simple test of liver function in three groups of people: control subjects, people with the Huntington’s disease mutation but no symptoms of disease, and HD patients with symptoms. Each person drank a small amount of water that contained a chemical called methionine.

Methionine is one of the 21 ’amino acid’ building blocks that our cells use to make all the proteins they need. So methionine naturally occurs in large amounts in the body.

The methionine provided by researchers was subtly different - they used methionine that had a abnormally heavy carbon atom. This gives each methionine molecule a different weight than normal, which lets the scientists use special equipment to track the heavy carbon drunk by the study subjects.

Why would they want to do this? It turns out that methionine that we drink or eat is only broken down in the liver, and the progress of this breakdown can be followed by looking for heavy carbon atoms in the carbon dioxide that patients exhale.

The test is very simple and pretty cool. Volunteers downed their amino acid drink, and exhaled into a machine capable of determining how much heavy carbon they were breathing out. But the implications are very important - many years of evidence suggest that we can accurately measure healthy liver function using this test.

HD patients exhaled less labeled carbon than control subjects did - a finding that suggests altered liver function. People carrying the HD mutation, but without symptoms of HD, also had less of the heavy carbon in their breath.

What does this mean?

This is the best evidence we yet have that liver function is altered in Huntington’s disease patients and people carrying the mutation. We also know that normal liver function is very important for regulating the metabolism of the entire body.

It’s important to note that these changes are subtle, and they don’t mean that people with the HD mutation have ‘liver disease’ or ‘liver failure’ - and there’s nothing to suggest that they are at increased risk of developing liver problems that could be risky in their own right.

We’re still a long way from understanding how liver changes might contribute to the changes we see in the metabolism of HD patients, but at least we now have a target to study. This finding is sure to give confidence to researchers interested in studying these types of changes, so look for more exciting ‘whole-body’ research in the future.

Screening the entire genome for new drug targets for HD 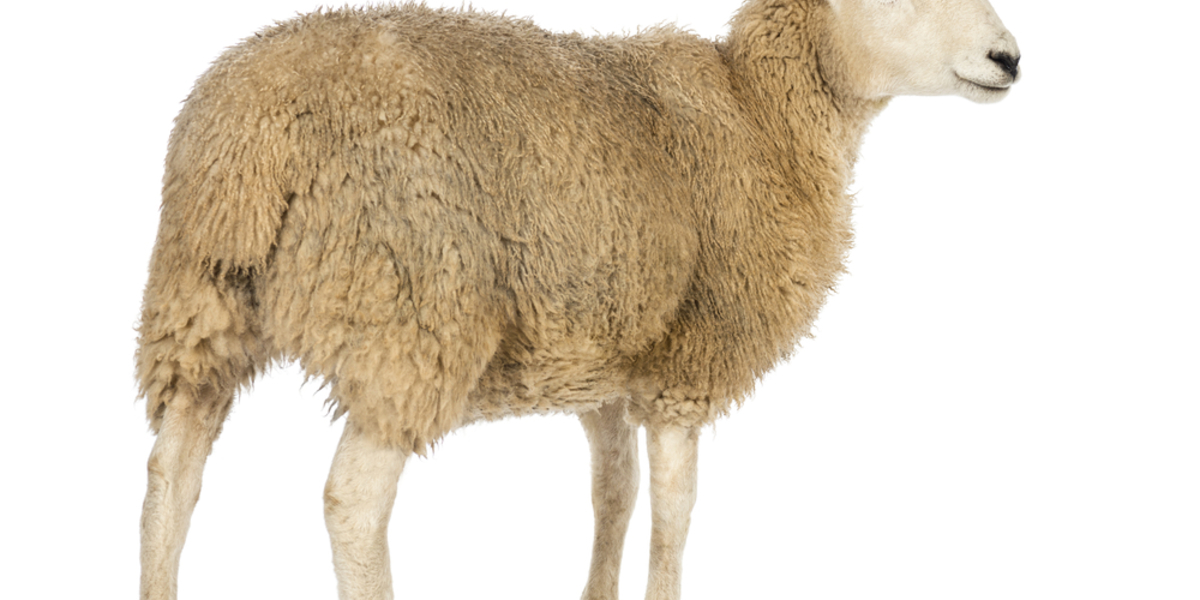 Sheep leading the flock: metabolism and biomarkers in HD 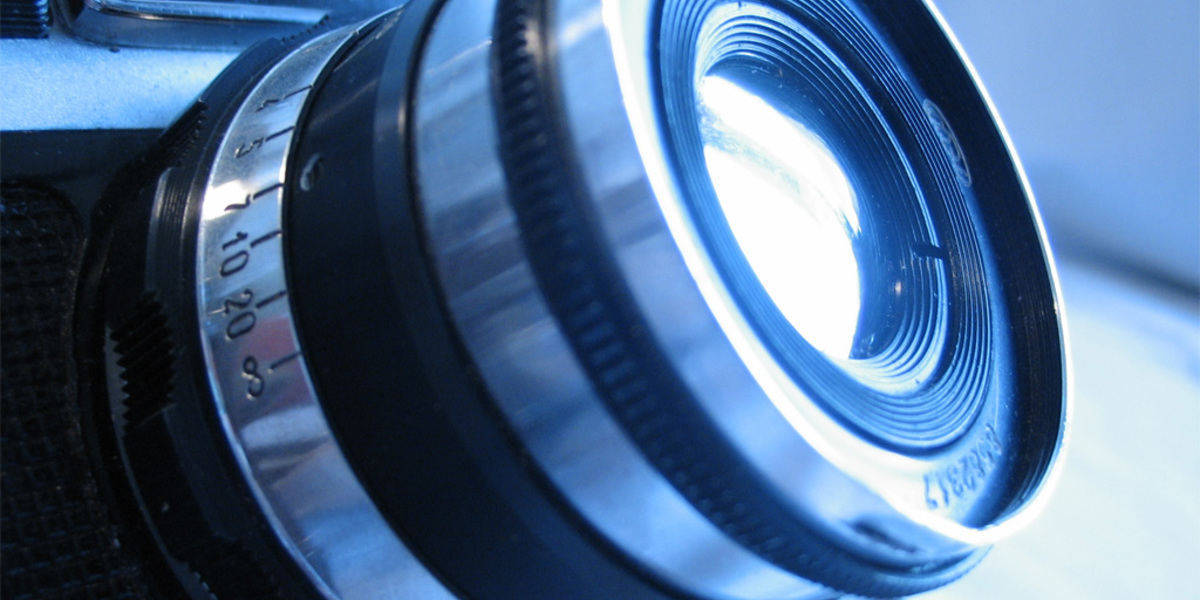