Replacing neurons in mice with stem cells works much better than expected, suggesting that replacement therapy might

New work suggests that neurons made from stem cells can replace adult neurons better than we thought – at least in mice whose brains have been injured with a toxin. How likely is this to help HD patients – is cell replacement possible in a more chronic condition?

HD and the loss of brain cells

The symptoms of Huntington’s disease reflect this distinctive pattern of cell loss. The striatum helps to control our body’s movement and emotions, as well as performing cognitive tasks, such as learning, multi-tasking and problem solving. These are all areas reported by patients to be affected by Huntington’s disease.

The problem with neurodegenerative diseases like HD is that once vulnerable neurons like the medium spiny neurons are lost, they do not grow back. As far as we understand now, once they’re gone, they’re gone.

The brain can cope with loss

The TRACK-HD project, led by Professor Sarah Tabrizi, used MRI scans to reveal a noticeable loss of brain tissue early in the course of the disease. This progression of neuron loss is seen even before symptoms are reported by the patients.

In one way, this is bad news - the brains of HD mutation carriers are shrinking even before they experience symptoms that we call 'HD’. But another way of looking at this is very hopeful - despite the fact that most neurons cannot regenerate, the brain can still show remarkable flexibility to compensate and maintain normal function.

Since degeneration of the medium spiny neurons in the striatum causes the symptoms of Huntington’s disease, one approach to treatment would be to replace the neurons that have been lost.

While this may sound a little like science fiction, it might be more feasible than once thought. For treatment of Parkinson’s disease, this approach has already been undertaken with moderate success.

Parkinson’s disease is caused by degeneration of a tiny but important set of neurons that produce a brain chemical called ‘dopamine’. Loss of these cells causes tremors, stiffness and poor coordination.

In clinical trials, cells from fetal tissue have been transplanted into the brains of patients with Parkinson’s Disease, resulting - in some cases - in marked improvements in their movement abnormalities and overall health.

However, compared to Huntington’s Disease, treating Parkinson’s by cell replacement therapy is relatively easy. Since loss of dopamine in Parkinson’s Disease brains causes its symptoms, all that is needed to treat the disease is replacement of the dopamine source. To have a beneficial effect, it only matters that transplanted cells are able to grow and release dopamine.

Not surprisingly, this process can get pretty complicated, as the formation of connections between neurons starts when we’re developing in the womb and continues throughout our lives. These connections form and reform based on genetics and experience.

So, we might not expect that replacing medium spiny neurons would repair the devastating effects of Huntington’s disease, because it’s unlikely that replacement cells would be able to re-form the specific connections with other cells in the brain.

Proof of concept in a mouse brain

Interested in testing this this cell replacement idea, a team at the University of Wisconsin lead by Su-Chun Zhang recently injected replacement cells into mice whose striatum had been damaged. They found that the transplanted cells are capable of forming new connections in an adult mouse brain, and even more importantly, that these connections can improve the movement abnormalities of the mouse model.

The advantage using embryonic stem cells, as opposed to obtaining neurons from fetal tissues, is the ability of stem cells to continuously regenerate, creating a more consistent source of tissue.

What makes one cell type different from another is the collection of proteins that they produce, which allows the cells to take on different shapes and functions.

For example, a neuron, which transmits impulses that allow us to think and move, has a very different role in the body from the cells that line our intestines and absorb nutrients. To make a neuron from a stem cell, the action of proteins called transcription factors make the stem cell gradually more specialized. Transcription factors work by turning on some genes, while turning other genes off.

Zhang’s team treated the human embryonic stem cells with a transcription factor called 'Sonic Hedgehog’ or a chemical that mimics its affects, and triggered the cells to transform into neurons. These man-made neurons looked like mature medium spiny neurons - the specific cells lost early on in Huntington’s disease.

Replacing neurons in the mouse brain

In the past, before the genetic basis for Huntington’s disease was understood, researchers would model the disease in mice by treating them with a neurotoxin called Quinolinic acid.

Quinolinic acid treatment doesn’t cause HD, but it causes medium spiny neurons in the striatum to die, which also happens in HD.

These days, mouse models are much more advanced - they carry CAG repeat mutations in the mouse huntingtin gene or an extra copy of a mutant huntingtin gene. These genetic mouse models experience physical and behavioural symptoms similar to the real disease.

In their recent work, Zhang’s group used Quinolinic acid to mimic the cell loss in Huntington’s Disease, and then replaced the lost cells by injecting the medium spiny neuron-like cells they generated from human embryonic stem cells.

They were happy to discover that not only did the newly formed neurons grow in the brains of the mice, but they were also able form the correct connections with surrounding tissues. When the movement functions of the mice were tested, they showed moderate improvement in symptoms.

This work is hopeful, as it suggests that transplanted neurons have more capacity to form functional connections than previously predicted. That means that cell-based therapy for Huntington’s disease could be a real possibility in the future.

However, it must be noted that this study uses a Quinolinic acid treated mouse model, where the other, unaffected neurons are healthy. That’s not the case in a real HD-affected brain. The formation of healthy connections may be more difficult in HD patients.

Furthermore, the mice used in this study received radiation treatment to disable the immune system, meaning that they will not reject the transplanted tissues. Although the brain is usually protected from our immune systems, there is still a be risk of rejection of the transplanted tissue after surgery. So if this were tried in human patients, they’d likely need to take drugs to suppress the immune system, putting them at risk of developing serious infections.

With cell-based therapy, especially using tissues generated from embryonic stem cells, there is also a risk of uncontrolled cell growth - which could result in cancer. There are real questions about how we stop the transplanted cells from growing when they’re done replacing the dead cells.

Clearly, cell replacement treatments will need to be further refined before any clinical trials can take place. But this new piece of work suggests that new neurons might be more flexible than we previously thought. 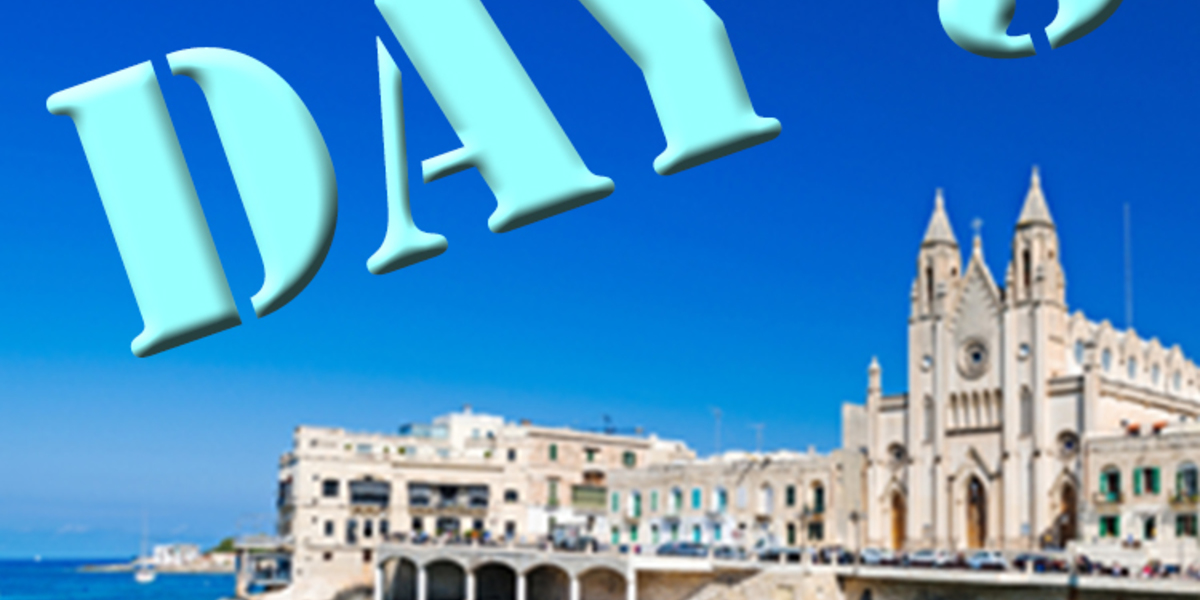